Feifei (Grace): She loves the historical culture of China and Japan. After she obtained an academic degree in Japanese language, Japanese culture and high level translating, she moved to Japan to continue her studies. During her time in Japan she learned the ins and outs of the Japanese way of providing service and concepts like ‘constant improvement’ and ‘customer is king’. She combined best of both her own culture and the Japanese culture during her work in a Japanese company. Moreover, she has rich experience with translating product introductions from Japanese to Chinese, Chinese to Japanese, Japanese to English, English to Japanese, Japenese to English and English to Chinese for a Dutch distribution company of medical products.

Xinya (Lieuwkje): She has an enormous interest in the Chinese culture. She speaks fluently Chinese as well as English and knows the Chinese business culture in such a way that many Chinese people are often amazed. She has frequently accompanied Dutch business delegations in China to visit Chinese companies. During such a business trip she has the responsibility to help with translating and explaining Chinese culture. In addition, she has experience with recording voice-overs for Dutch companies who want to promote their product in Chinese.

We would like to help everybody who is eager to get a better understanding of Chinese, Japanese or Dutch people!

We provide voice-overs, translations of (business) documents and movies in the above languages. All translations are being thoroughly checked and corrected by native speakers. In addition, we offer support with language and culture during your business trip to China or Japan. It is easier to reach your business goals and enter a new market when having knowledge about local habits and cultural differences. 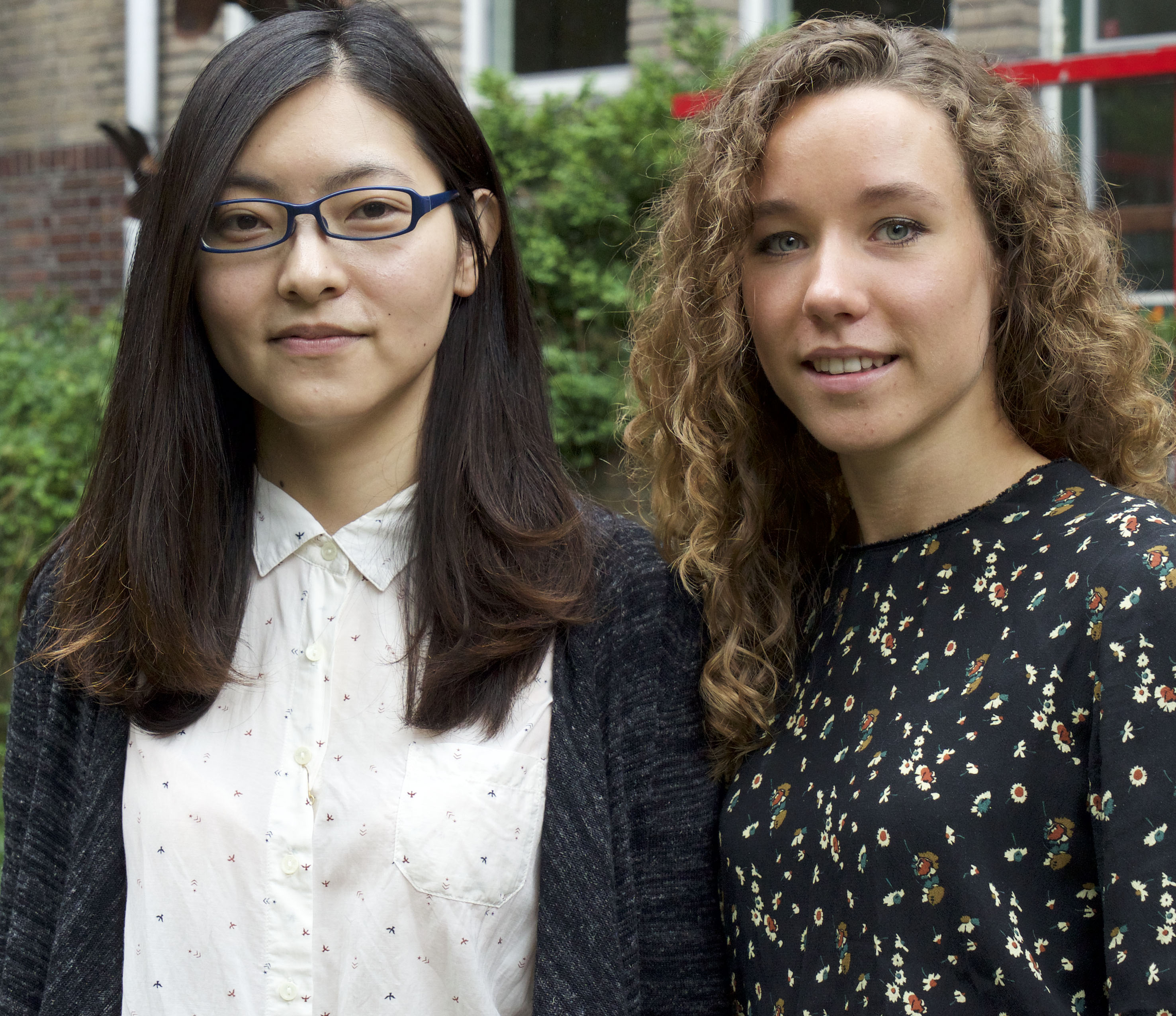 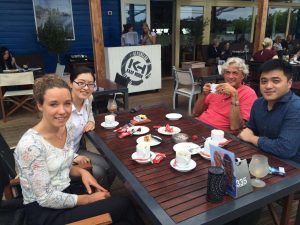 Lieuwkje & Grace
Having lunch with a child psychologist of OCRN